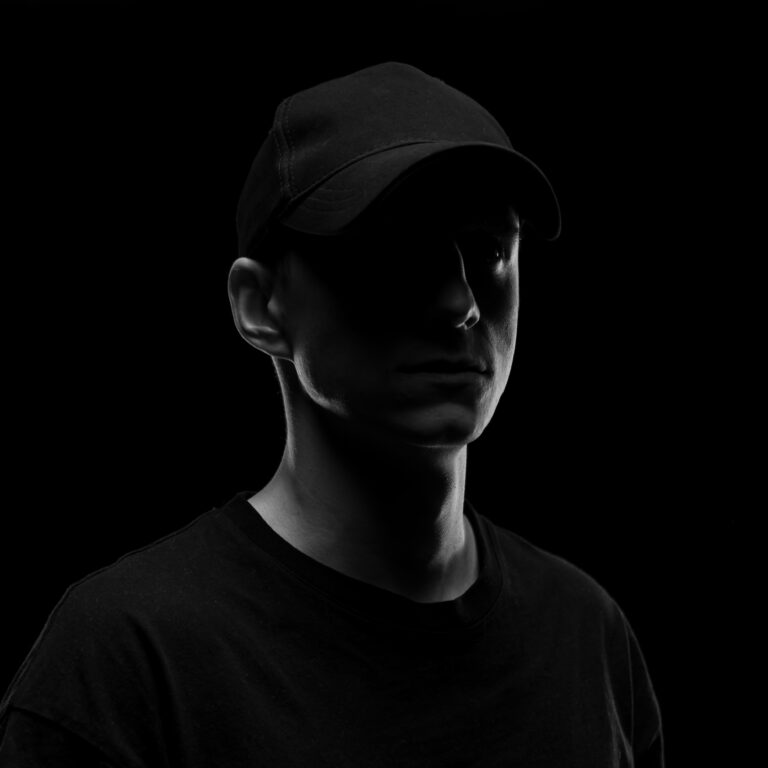 Christoph Wall, also known under his stage name “RageMode” is an Austrian based House artist. His productions contain a mixture of classical analog synthesizers sounds and modern bass driven electronic house elements which is called “Bass House”. With his productions he was able to gain a massive impact in the modern dance music scene with over 7 Million streams across the most popular streaming platforms and support in many official spotify editorial playlists such as “Dance Brandnew”, “Club Beats” and “Nasty Bits”.

RageMode already played his energetic house driven sets on several major festivals such as the biggest EDM festival in Austria called Electric Love Festival and the New Horizons Festival which is located at the Nürburgring in Germany. Next to those shows he was also performing several solo shows across Austria, Germany, Italy and the Czech Republic.